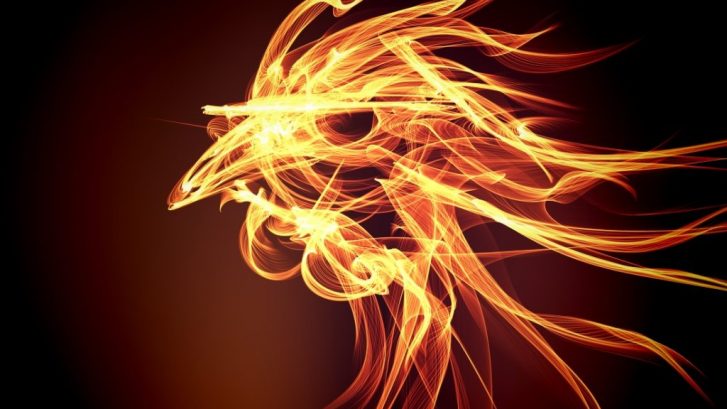 The Rooster is the tenth sign of the Chinese zodiac and as such, the year ahead is said to bring with it many of the characteristics of its symbolic bird – courage, integrity, perseverance, ambition, pride and passion.

On the other hand the Rooster – The King of the Yard – can be quite stubborn and inflexible at times so it is said that to balance these traits, this is a good year to cultivate flexibility and working as a team.

On a personal level, according to Chinese astrology at least, this is the year to recreate yourself, following a perennial wisdom that life is what you make it from moment to moment. The rooster is a colorful, flamboyant animal – it is not afraid to show it’s true colors and to shine.

Following a year that saw many unexpected surprises and events on several levels, it is said that the Year of the Rooster is being welcomed as the ‘wake up’ year. After all, roosters wake up early in the morning to rouse everyone into action with their enthusiasm.

So, let your true colors shine this year and spread your wings a little!

Here’s to a prosperous Year of the Red Fire Rooster … 中国新年快乐2017年!